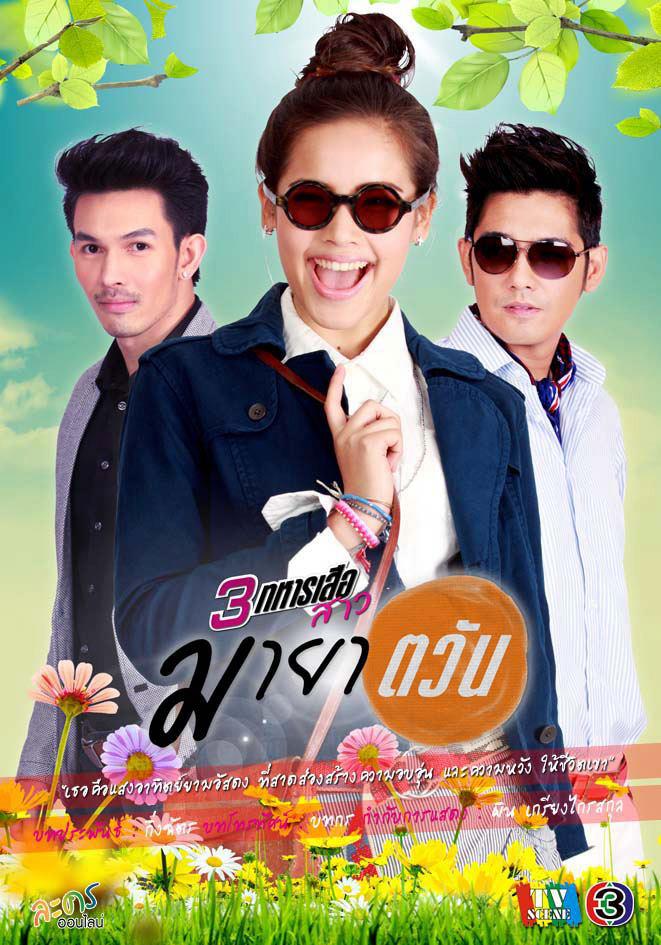 A young reporter goes undercover as servant for a retired actor to get the scope on his private life. Storyline is P'ek is a poor kid whose mother is a prostitute, and he and his sister are raised in the brothel. But seeing his sisters future is going to be like his mothers, they run away and end up living in the temple where they meet lots of other kids. There are two in particular, one ends up being Tawan's best friend and the other becomes his most despised enemy, Shane, who was adopted by an western couple, who actually used him to smuggle drugs. When the kids grow up, Tawan and his friend work low paying job like a waiter just to get by and pay for his sisters uni fees. Shane comes back one day and seduces his sister and sells her to a brothel. Tawan goes looking for her everywhere only to find her one day in a brothel and addicted to drugs. To pay for her hospital fees, he agrees to star in a movie, but unfortunaetly she dies. The movie becomes a hit, he becomes a star but he doesn't like his private life, especially concerning his past and his sister to be made public so he despises reporters. Fast forward a few years. Tawan no longer stars in movies, instead he has become a top fashion designer. N'ek is a reporter, Matana, whose latest scoop is to try and interview Tawan, an anonomys package was delivered to all the newspapers with pictures of Tawan's models in sexy/nude kind of poses, with a note saying that his models are escorts/prostitutes and that Tawan is a pimp. So her boss sends her to Phuket, where Tawan has a holiday home to try and get an interview. While trying to get an interview, she falls sick in front of his house and he has no choice but to take her in ... all the while, Shane has come back and is doing everything he can to bring Tawan down, especially targetting the people that Tawan loves. 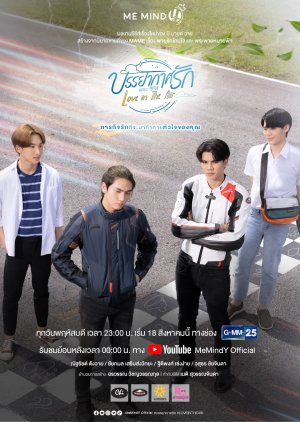 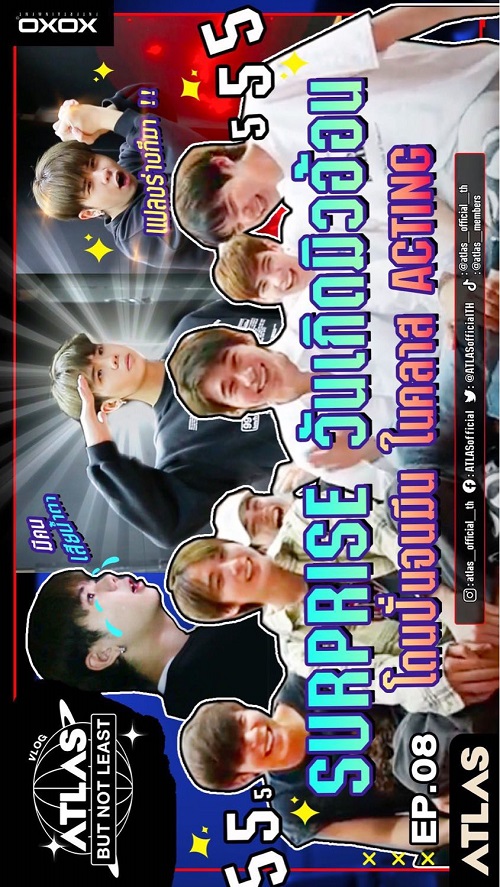 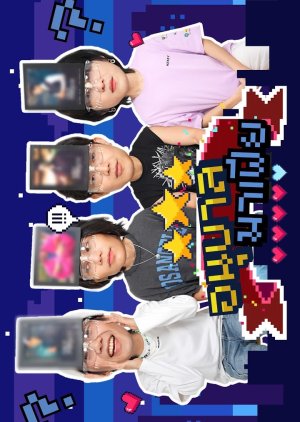 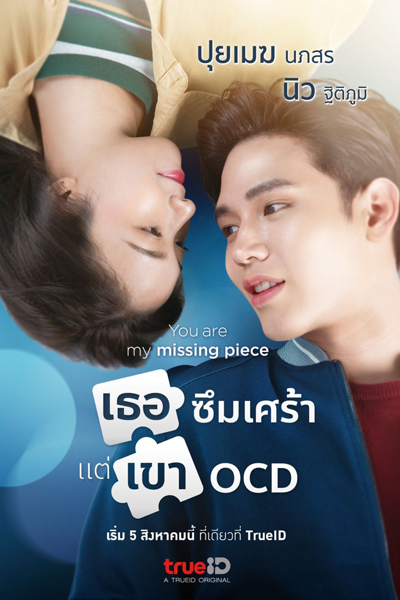 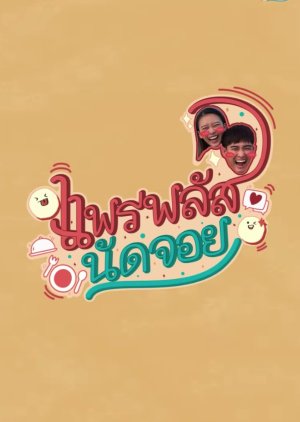 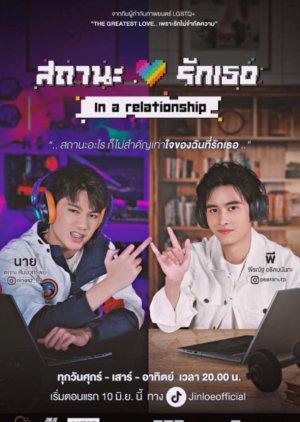 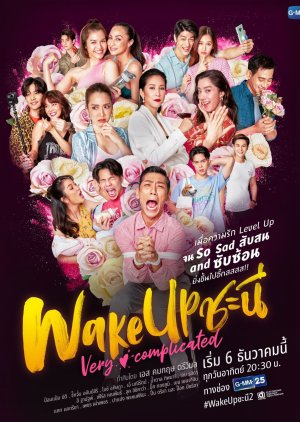 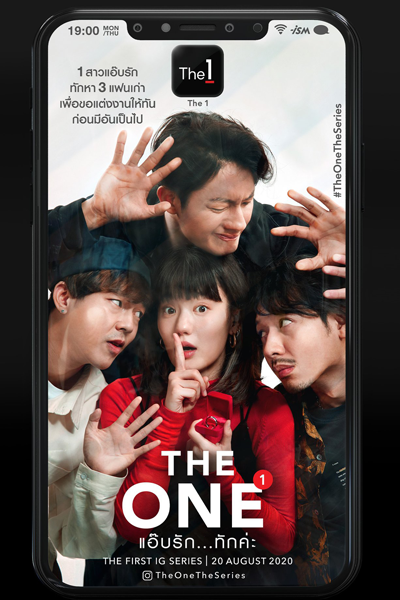 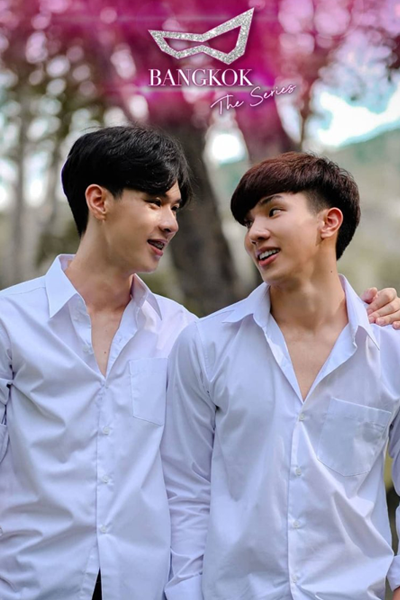 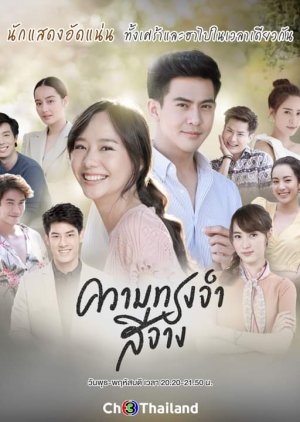 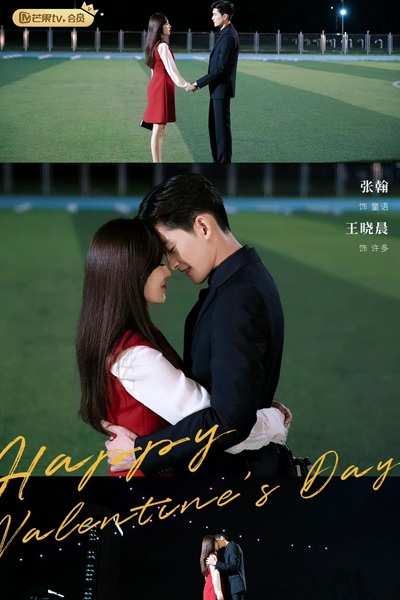 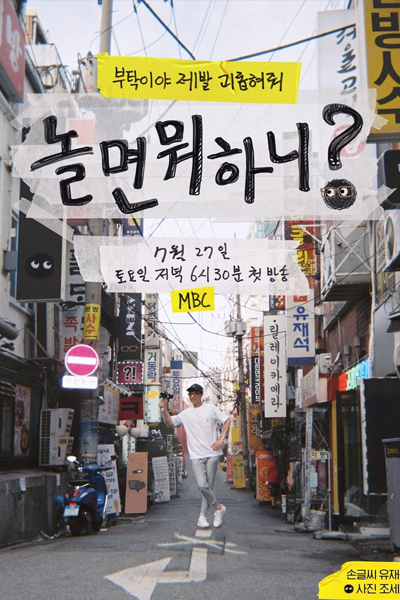 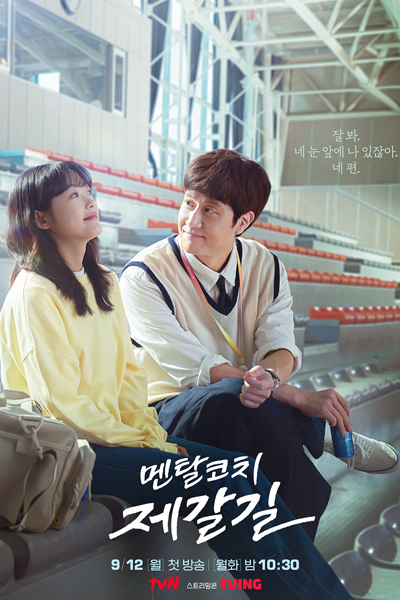 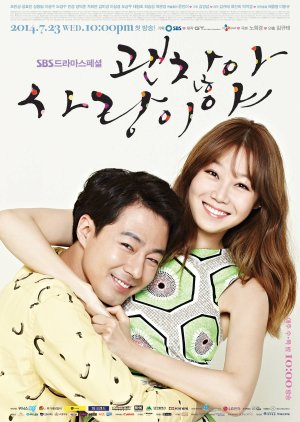